I’ve often wondered if it’s the TV shows I actually like, or the snacks and cuddling that comes along with it? You ever think deep like that? Do you ever wonder? Either way I’m okay with not really knowing and today I am sharing our 5 most anticipated shows for Fall. From reality TV to comedy series, Sammy and I have our favorites spread among many styles. What are some of your favorites series that are returning this Fall? 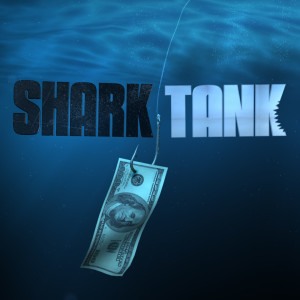 Shark Tank is a show Sammy and I have been watching, including Dragons Den (the Canadian equivalent) since the beginning of time. We love hearing of start up companies, but better yet we love seeing them get deals and be excited about new products that will soon hit the market. Sammy and I usually spend the night hunting down all the companies online, getting on hands on new products or in the least following them on social media to watch their journey. We LOVE this show and look forward to it coming back this Fall. It’s special to us it’s been written in the calendar, in red pen! 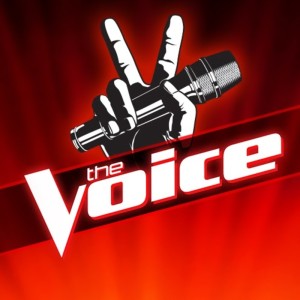 The Voice is another show Sammy and I watch together. We’ve always loved singing talent shows and ever since the relationship fizzled out for us between American Idol we’ve gone hard on The Voice. We watch it religiously and usually always have our own take on who we think should take it all. We love the relationships between the judges including the switch up from season to season, but I gotta say we’re excited to see Pharrell here another season. Aren’t you? 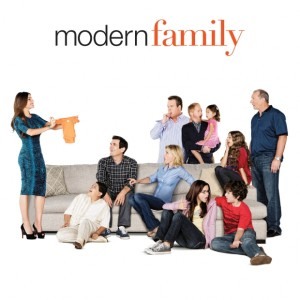 Modern Family was a show recommended to us from my brother but let it split by a whole 2 seasons. We just didn’t have any time slots open to add another series to “must watch” list. You know what I mean? It wasn’t until the 3rd season that we caught an episode and regretted not making the time (who needs sleep anyways?!). We got all caught up and can’t wait to get season 7 started. It’s funny because out of all the shows out there I find Sammy and I laugh the most when we’re sitting down together to an episode of Modern Family. It’s a family dynamic we just get and can’t help but laugh at! 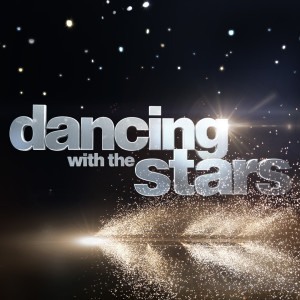 Dancing with the Stars for us is more of a filler show, but we will look forward to watching it. We usually don’t last the entire season, and likely I will end up using it as a filler to my nights that Sammy is working nights; but either way it’s thoughtless entertainment we can count on when we need it most. I sorta’ can’t stand the drama that tends to comes along with the show, the he said she said, the she hooked up with this dancer fiasco’s – blah! blah! blah! But I guess that’s what you need to do for ratings when you’re in your 21st season.

Dancing with the Stars // Season Premier was Monday, September 14th

Best Time Ever with Neil Patrick Harris; in it’s first season so I can’t say yet if it’s a favorite but no doubt it is chalking itself up to sound like one. A quote taken from the NBC Website “anything can happen on “Best Time Ever with Neil Patrick Harris,” which will feature appearances by A-list stars, stunts, comedy skits, incredible performances, mini game shows, audience giveaways and hidden camera pranks.” Sounds like a show I could cozy up to with Sammy and a cup of tea.

ARE YOU a bit of a tv addict like myself? Well then you will need to take a visit over at my besties blog, Oh So Lindsay who just dished out her Fall TV Guide.