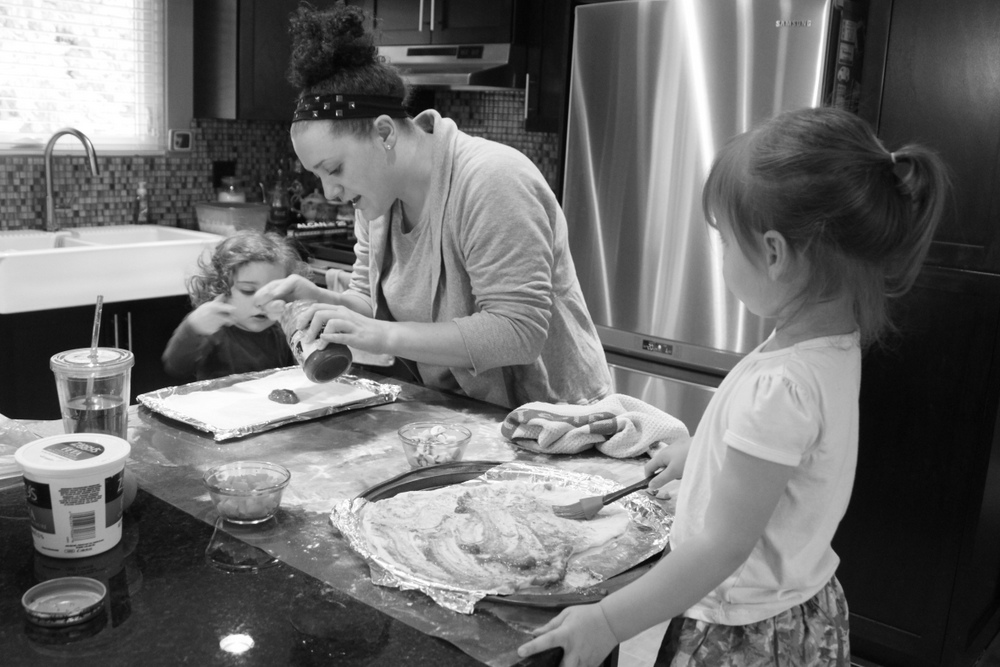 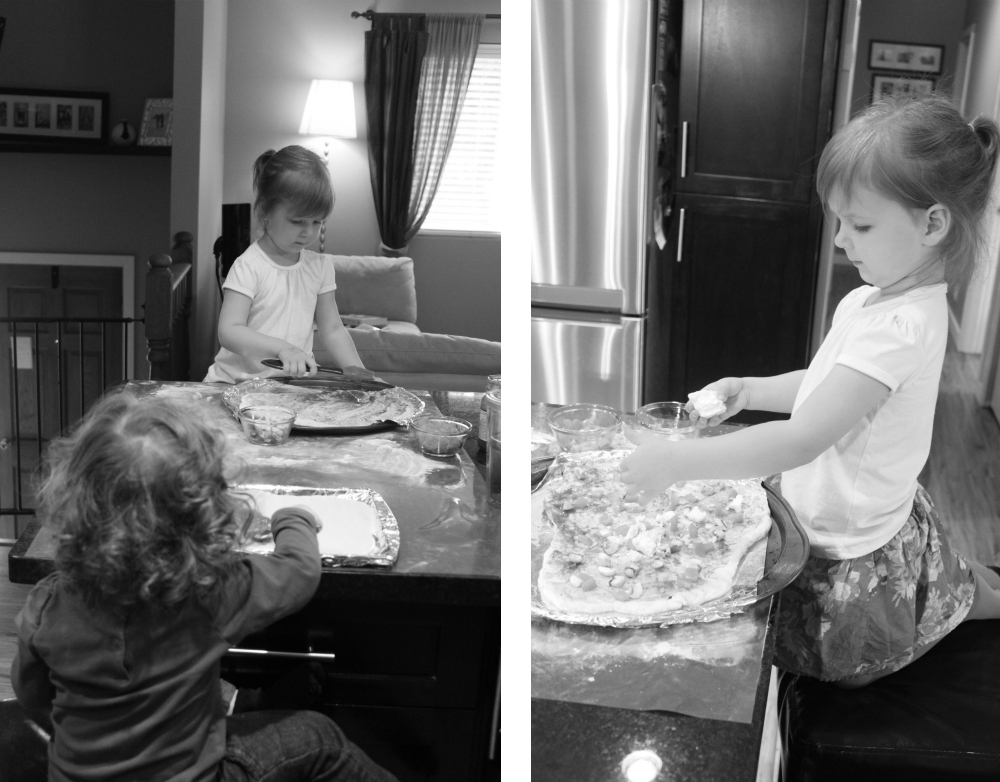 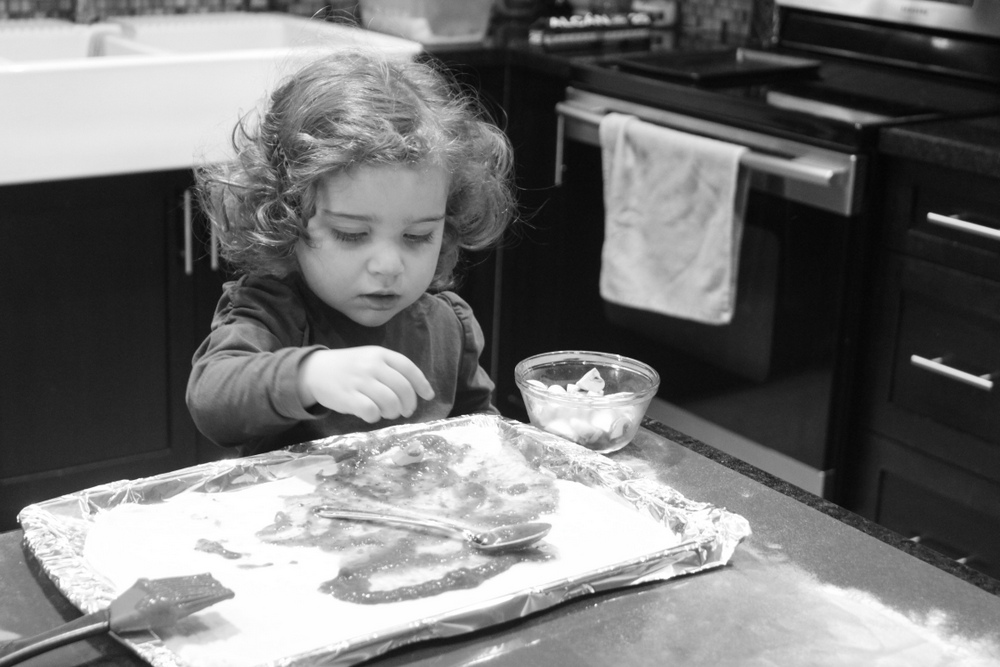 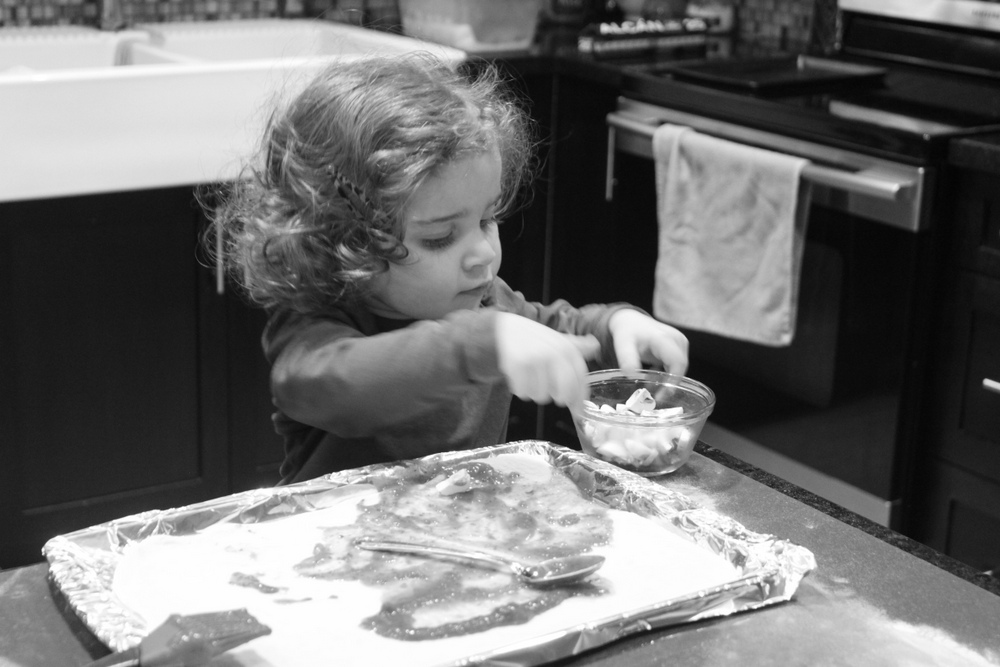 These images will be a forever memory that Sofia Marie and I will cherish. It may just look to you like an eventfull afternoon with friends, making pizza, having fun; but it’s much much more. It will be one of the last times we get to connect with one of our favorite mama/babe duos ever. Although I only met Jen and Gracen, less than a year ago, I have grown to love her more than some I’ve known for a lifetime {says a lot about who I choose as friends doesn’t it}. I met Jen, from Mama. Papa. Bubba. at last years Vancouver’s Top Mama Blogger Event, where we were both accepting awards for being some of the most fabulous peeps alive. Okay okay. I kid. I kid. We were accepting awards as being in the Top 30 Vancouver Mama Bloggers. It wasn’t that night that we hit it off, as their were loads going on and a tad too much to soak all the amazing-ness in, but it was a few months later, in October that we officially connected at another Mama Event. I knew right from the get-go I’d like this girl. She was sweet, she was witty, she was smart, and best of all she was a mama.
Gracen is a child that I’d like to say is, one in a million. Smart beyond belief, kind, polite, creative, and constantly exploring. Has a passion for everything she does and kids gravitate to her for she always carries herself like she knows what’s going on. She has confidence, like her mama, but she wears it beautifully. Her heart is made of complete gold, I can put money on it, and she is wise beyond her years.
Jen and her family are moving to Kuwait and we sure are going to miss this mama daughter friendship we have going on. We will miss it more than I can fathom right now. I can say at this very moment that I am thankful for Skype and Facebook, where we can stay in touch, chat mama to mama at important times, and where I can still see Gracen grown up to be the strong, beautiful, independent  social, beautiful woman she will become.
Tweet
Share
Pin
Share
0 Shares