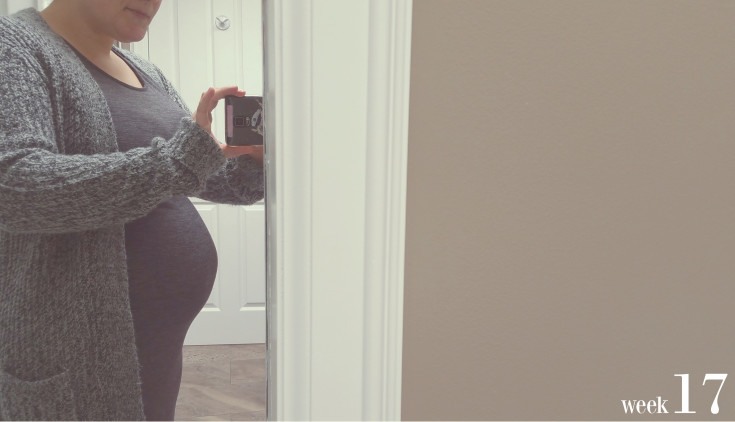 The first of many updates, why not start at lucky 17, right? Nah it just felt right this week!

I’m happy to announce I’m enjoying this pregnancy FAR MORE than I ever did with Sofia, thanks to two little white pills (I know you know what I’m talkin’ about mamas’). I’m tired, like feels like I haven’t slept since Christmas tired, but I will take that any day over being sick, nothing worst than having the pukey feeling 24 hours a day.  This little belly of mine grew quickly as you can see, second time around it’s like it knew what was going on and just took to taking shape and forming early in preparation for what was to come. I’ve spoken to many mamas’ with multiplies and they agreed the second (third and fourth) time around hiding the bump early on was near impossible. Dressing this early belly of mine has been fun, I wasn’t expecting to have to go shopping until much later on, but lucky for me the weather has been nice and I’ve had some easy-wearing dresses that are all stretch. I may not be able to wear them post baby, but it works for now, and that’s the type of person I am. Deal with now and worry about later when it comes. C’est la vie 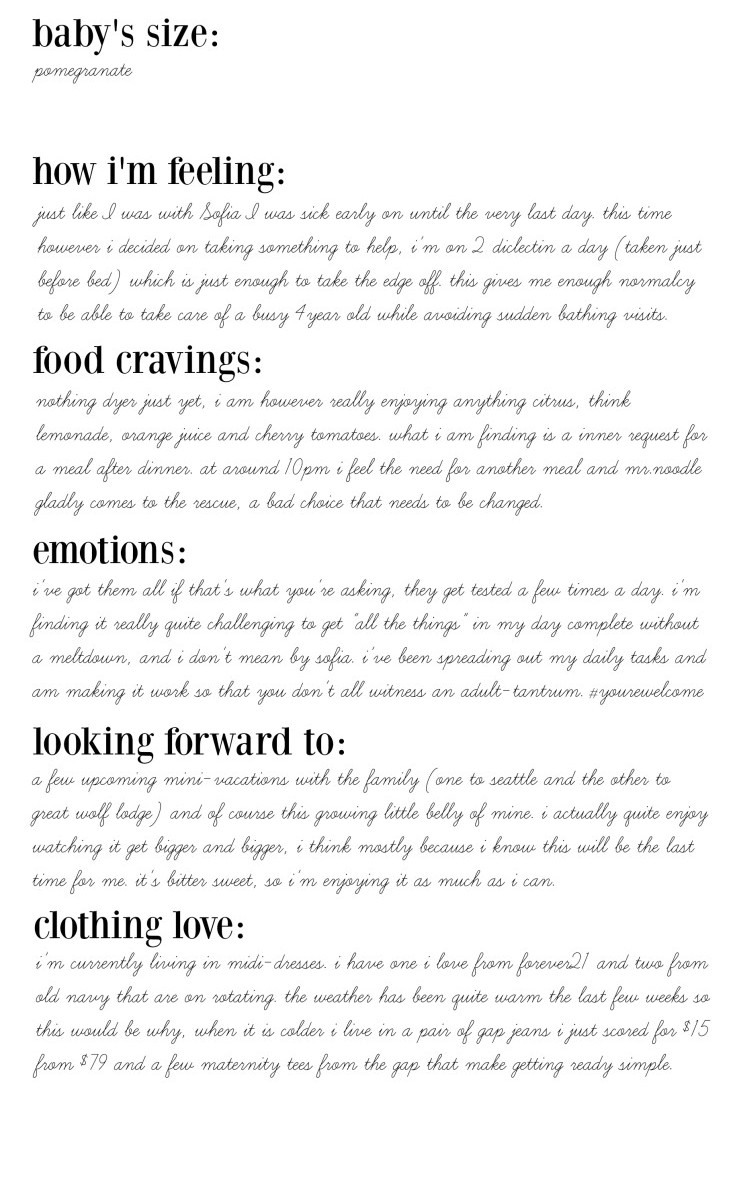