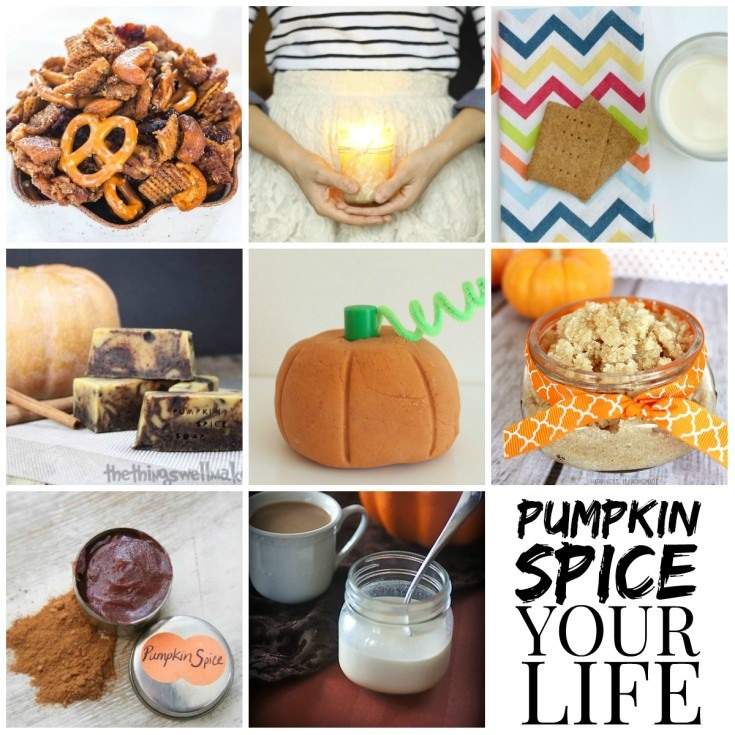 I’ve heard and seen some of the most wildest do-it-yourself projects, like turning crafting pom-poms into a rug or taking an old shoe box and turning it into a smartphone projector. I mean thanks to Pinterest, we’ve been able to share our ingenious ideas with those around the world that are wild enough to try it. And this is why I love the internet so much, connecting like minded people from all around the globe over toilet paper roll craft ideas.

The season is upon us where leaves start to turn color and fall from the trees, that and everyday products get an upgrade into Pumpkin Spice versions of itself. These can only be blamed on the ridiculous amount of time we start to spend indoors during this cold and rainy season, and it’s why I am bringing you 8 ways to Pumpkin Spice Your Life.

SAY WHAT you’re fresh out of Pumpkin Spice? Ah you know I wouldn’t fail you now, I found the perfect recipe via Elle Claire Inspired for Pumpkin Spice Mix that I know you’ll appreciate.