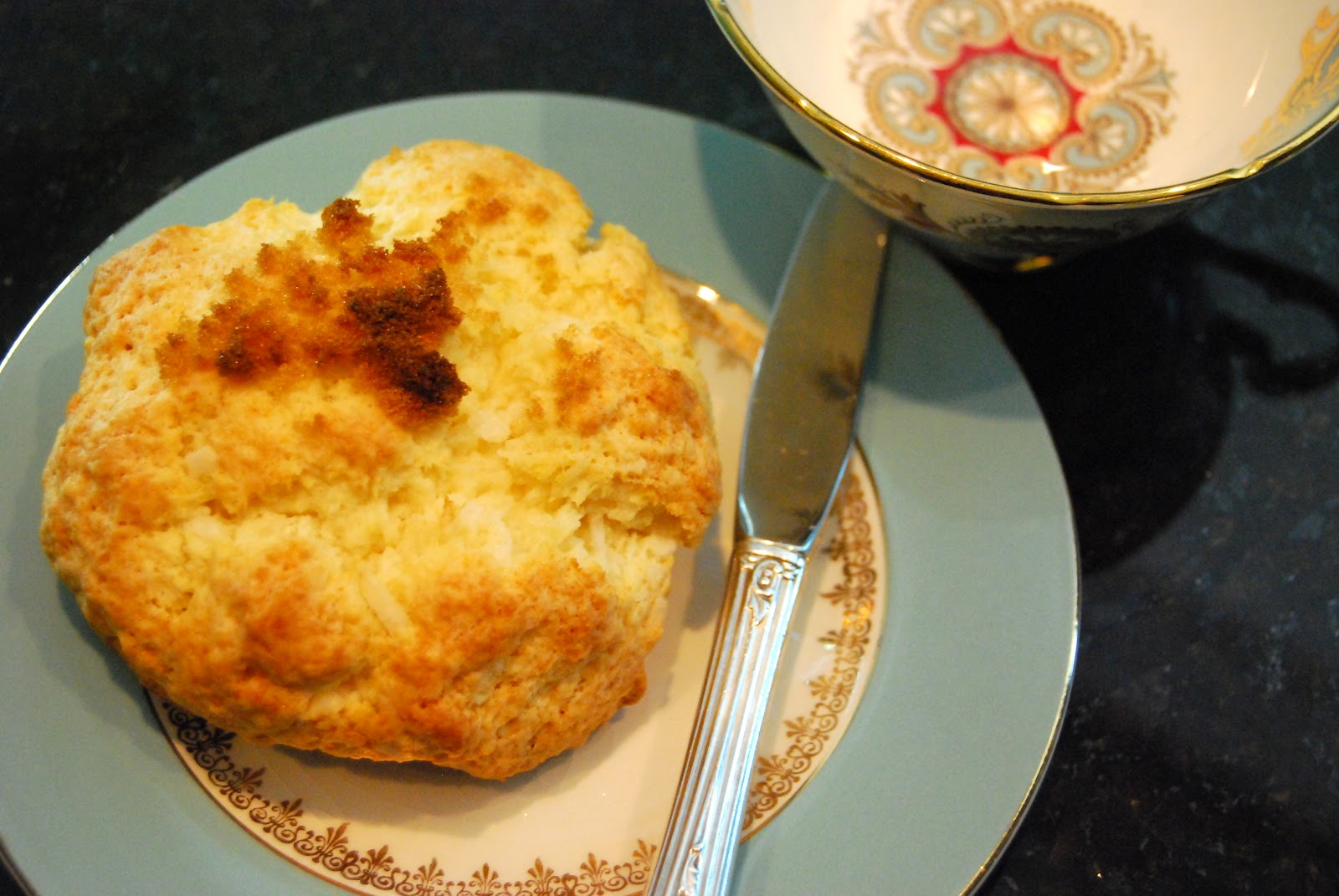 I had a girlfriend come over yesterday for Tea, which had put me in the mood to bake. Hoping to find something low in Sugar, I had stumbled across a few idea’s that wouldn’t have us packing on the mouth watering crystal. Not cookies, not cupcake, not brownies but Scones. With only 1/3 cup of Sugar in the entire recipe – I think I did not too bad.


I’ve been toying with idea’s on what I would do for my YouTube channel, after seeing someone yesterday post a Baking Tutorial, I had my “Ah Ha” moment, and here is what came from it.


What are your thoughts… fun? successful? Would you watch something like this again from me? I would love to hear your feedback. I actually had a lot of fun putting it all together. It took me 15 minutes to video and about 6 hours to edit {teehee}. However now that I know what I am doing, it should be much much quicker next time.


Should I expand my blogging to include vlogging as well?

Directions
Adjust oven rack to middle position and preheat oven to 400 degrees.
In your stand mixer, mix Flour, 1/3 cup Sugar, Baking Powder, Baking Soda and Salt.
Cut Butter into cubes and drop into flour mixture; turn your mixer on and let it work the Butter in leaving it looking like a coarse meal.
Add in Coconut.
In a small bowl, whisk Coconut Milk, Sour Cream and an Egg until smooth.
Pour Sour Cream mixture into Flour mixture until it forms a large dough ball.
Roll dough into 6 equal Scone balls, squishing them down slightly, giving you a small flat surface.
Sprinkle with Brown Sugar.
Bake until golden, about 13 to 15 minutes.
Serve with Devonshire Cream and Jam along side a Steaming cup of Creamy Earl Grey.
Tweet
Share
Pin
Share
0 Shares