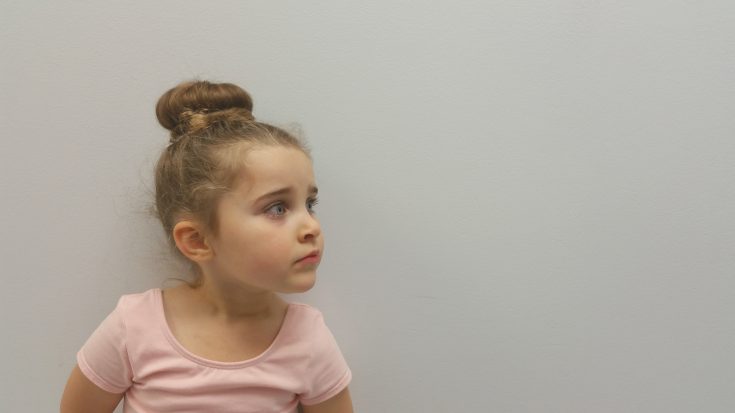 This morning was TOUGH…

Sofia made the decision to stop dance. You guys! that wasn’t even the tough part. It’s not that she doesn’t like it anymore (because she loves dance), or that we just don’t have the time (for dance we would always make the time), but she wants to quit because her teacher just rubs her the wrong way.

She went out of her dance comfort zone (only always done ballet) and tried something new, Hip Hop, however since starting the class a new temporary teacher was put in place. She was a little shocked at first as he was a HE, but eventually warmed up to it and thought it was pretty cool. Then over the past 2 weeks shes had some anxiety about going. She tears up at the start of each class, taking a few minutes to calm down (5 minutes) and then eventually goes in to par-take in the class. The straw however that broke the camels back was that last class the dance teacher came out and “chatted” with us in front of Sofia and the entire foyer filled with her dance friends and parents about her anxieties.

He went on to make a joke about her crying, doing an impression (a horrible one at that), saying “it’s like she thinks she never gonna see her dad again!” *insert fake whining*

Sofia wouldn’t look at him, had her back to him and stared at me holding both my arms sternly with huge crocodile tears whispering “sorry mama!” (break my heart). I brushed his comments off and left ensuring that Sofia felt no additional shame. Not wanting to make a big deal about it I didn’t further the conversation with Sofia, and knew she would bring it up to us when she was comfortable. THAT DAY WAS TODAY. She told me she didn’t want to go to Hip Hop anymore but wanted to revert back to Ballet. Since it’s far too late in the season I told her that she would not be able to join Ballet but could again in September if she’d like. I went onto explain why normally I wouldn’t agree to her quitting a class but that this situation is unique where she feels uneasy in the class and I would never wan’t to force her into something that makes her feel uncomfortable.

Although I’m SO SAD I’ll miss out on the amazing emotions that come along with a year end dance recital, I’m so happy to know that Sofia is comfortable enough to talk to me about it and confident enough in herself to make big decisions based on the way she feels.

What are your thoughts on children choosing to quit?