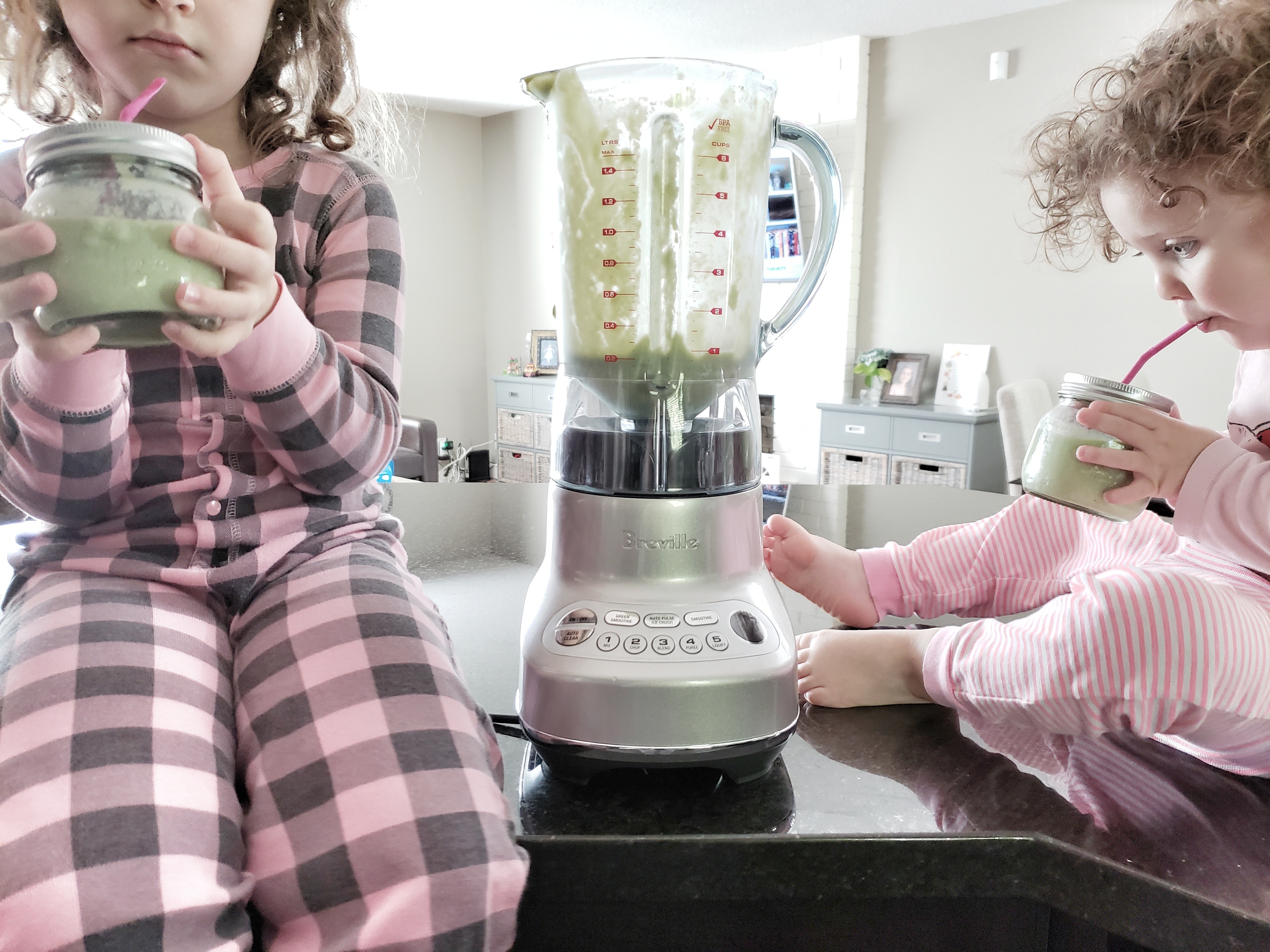 Back-to-school hit us hard! But Breville’s Fresh & Furious Blender is here to help!

We arrived at the first day of school looking fresh and rejuvinated. 2 months of lazy mornings and the summer sun did us all some good. But 1 week in and we’re falling apart at the seams guys! Stella caught a cold and it was all downhill from there. Next was me, who naturally shared it Sammy. And just when I thought we had one child with a steel-like immune system, she too went down for the count.

421 boxes of extra soft tissues later, we all seem to be doing much better.

Rewind to when the cold first hit. None of us really had much of an appetite. And because of it, it was smoothie central over here. Breakfast, Lunch and Dinner, smoothie, smoothiem smothie. We had to get creative with Breville’s Fresh & Furious Blender because honestly, trying to keep the smoothie game interesting was terrifying.

Lucky for me the Fresh & Furious Blender came with a bunch of recipe cards that had 5 or 6 killer smoothie recipes. They looked delicious. They sounded delicious. But the true test would be if these 2 little humans liked them, Sofia especially.

The first one we tried was the Mango, Vanilla and Chia Smoothie. IT WAS DEVINE! It was also what the girls requested each morning going forward. 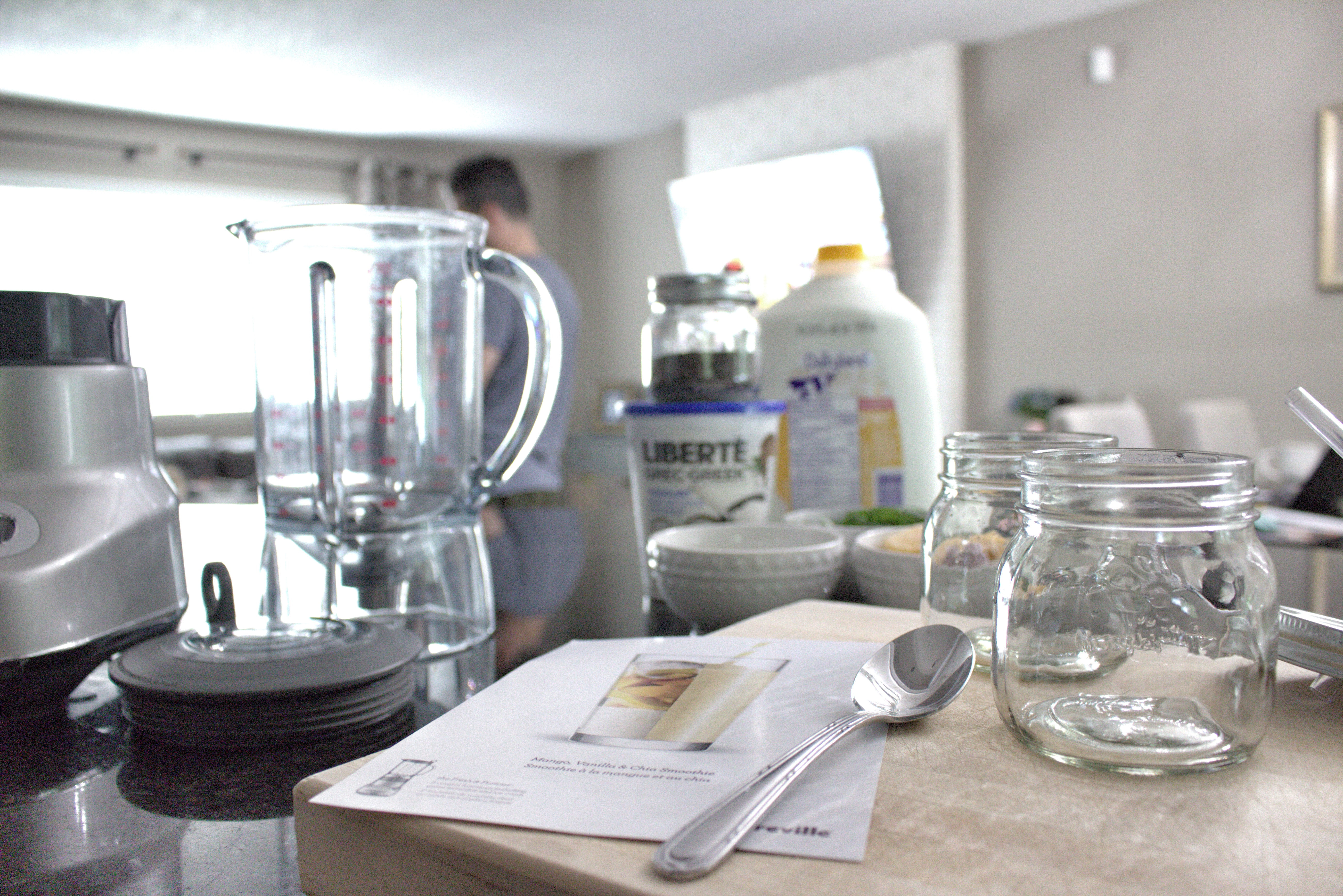 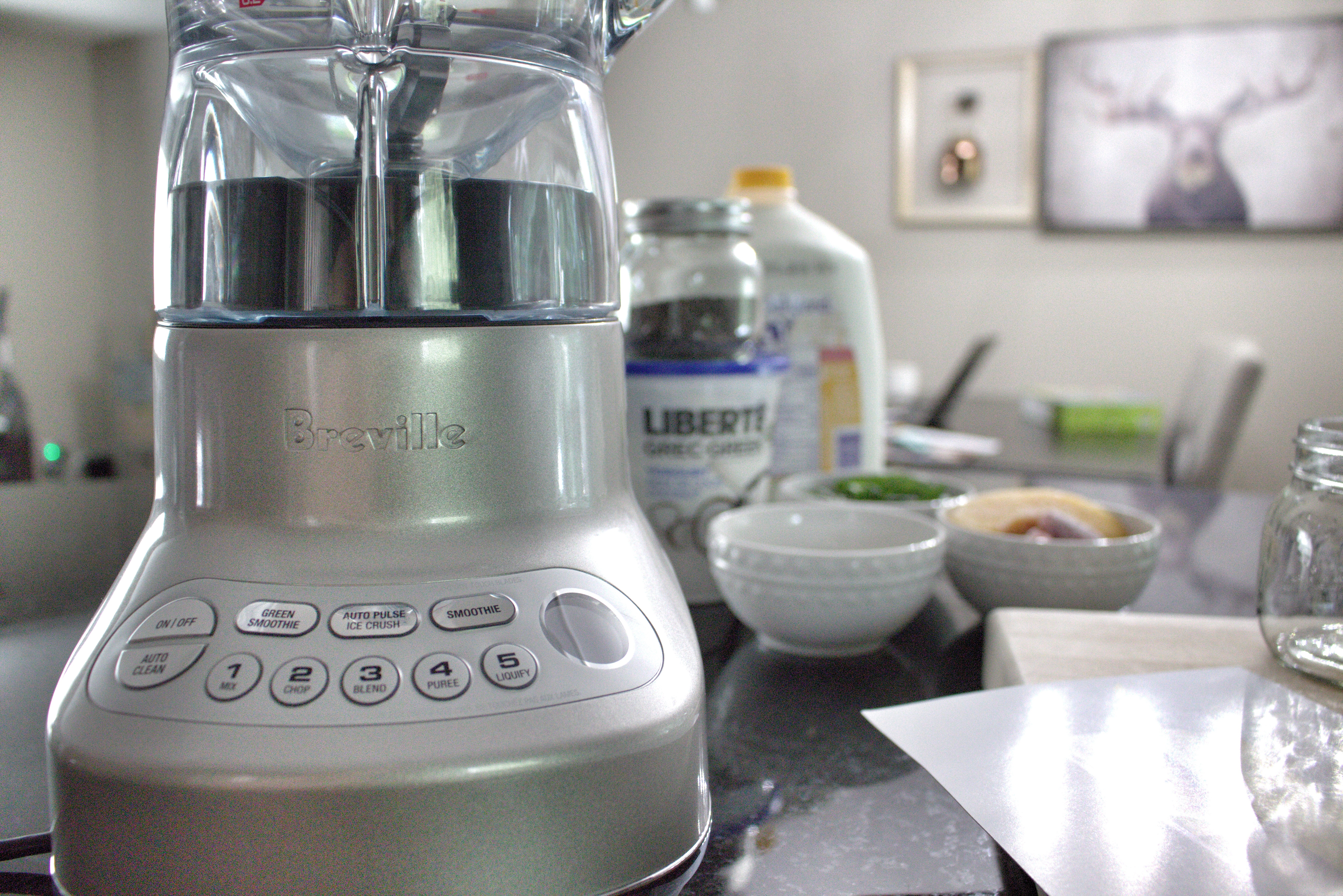 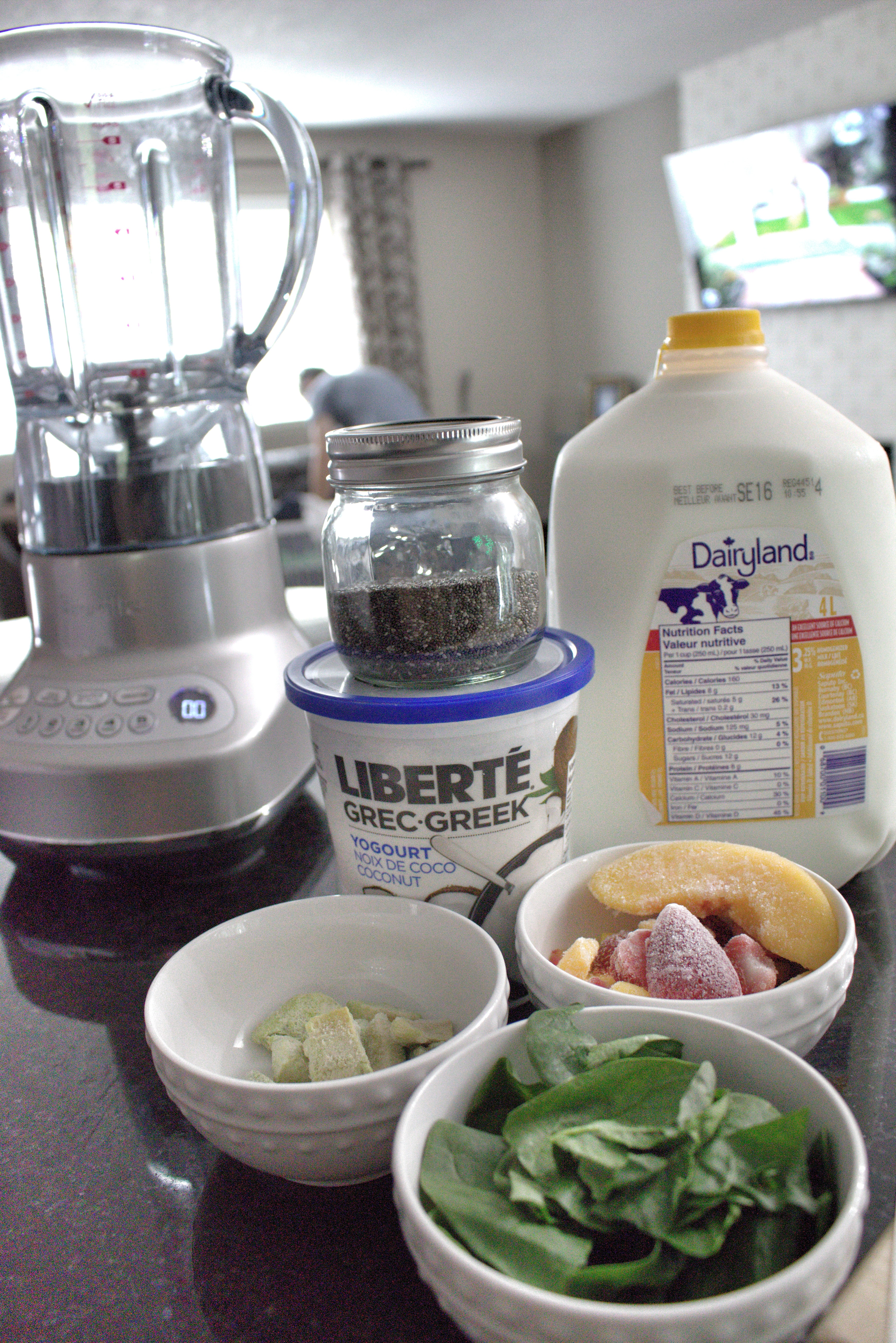 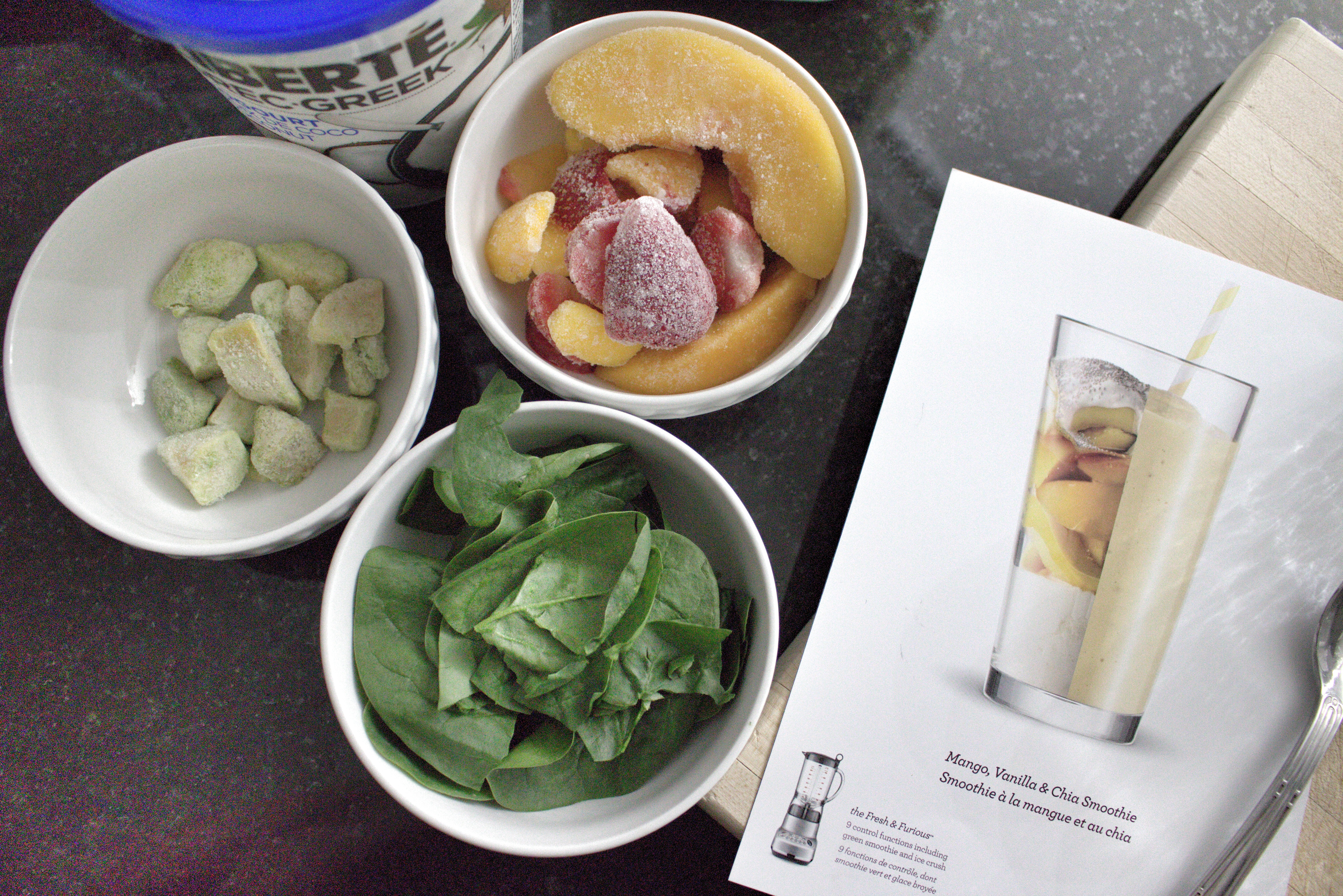 We’ve never owned a GREAT Blender to be honest. We’ve always only had “okay” ones. Ones that we have to err on the side of caution when putting in some ingredients. Thinking ahead, is putting in these almonds going to be worth possibly breaking this thing. That kinda’ “okay”.

But honestly the more I realize that smoothies may be one of the sure-fire ways to get veggies in my girls, the more we need a great one. The more we come to agreeance that we need a great blender, a reliable blender. Breville’s Fresh & Furious Blender, is that for us.

YOU GUYS! This thing self cleans. No kidding, you put in soapy water and hit “self-clean”. Am I the only one that had no idea this was a feature on these new fancy blenders? I mean where SIGN ME UP! Then can I please exchange my stand-mixer, rice cooker and crock-pot for a self-cleaning ones too?

OTHER COOL FEATURES WITH THE FRESH & FURIOUS BLENDER:

So what I am saying here is… THIS THING IS A BLENDING BEAST! 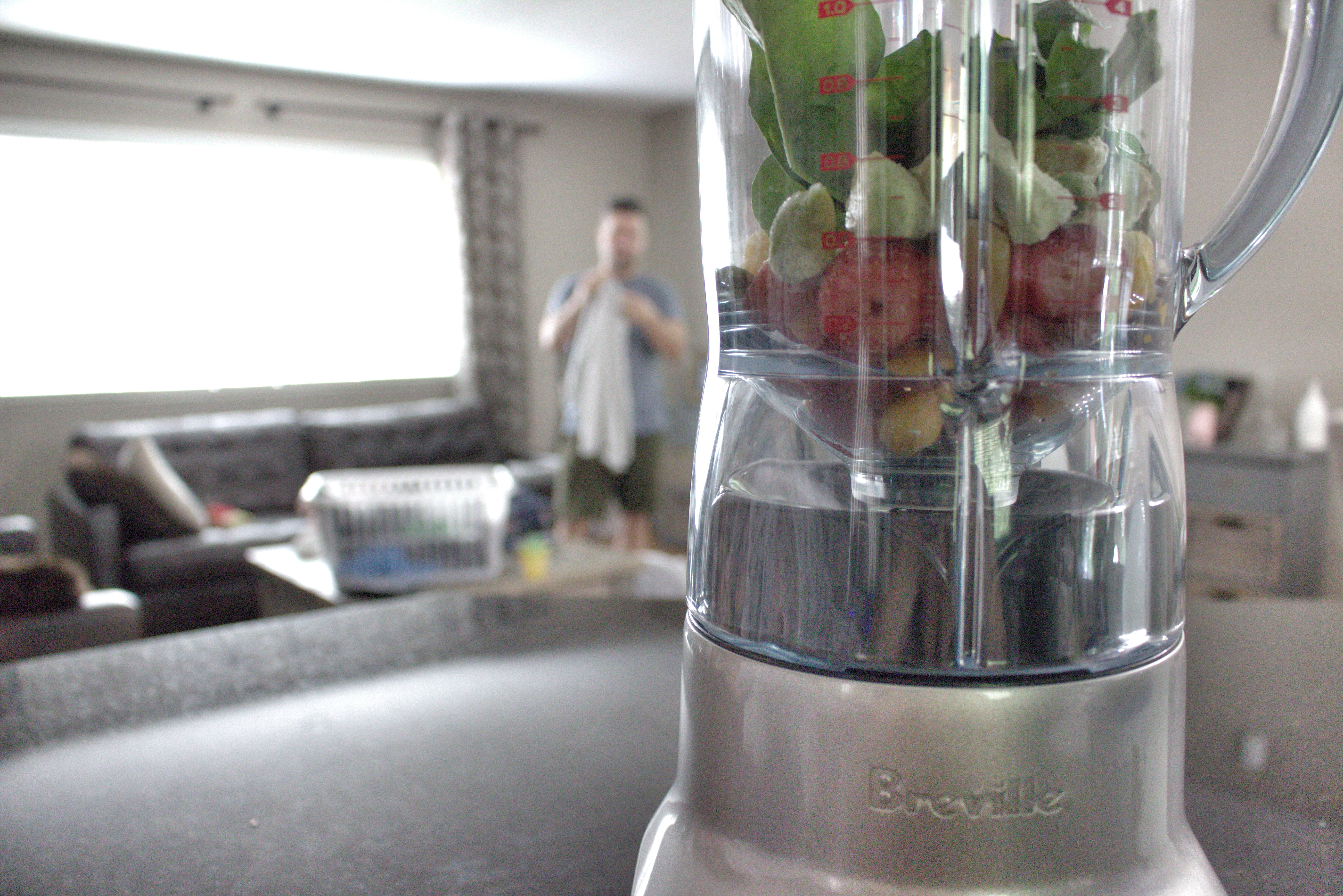 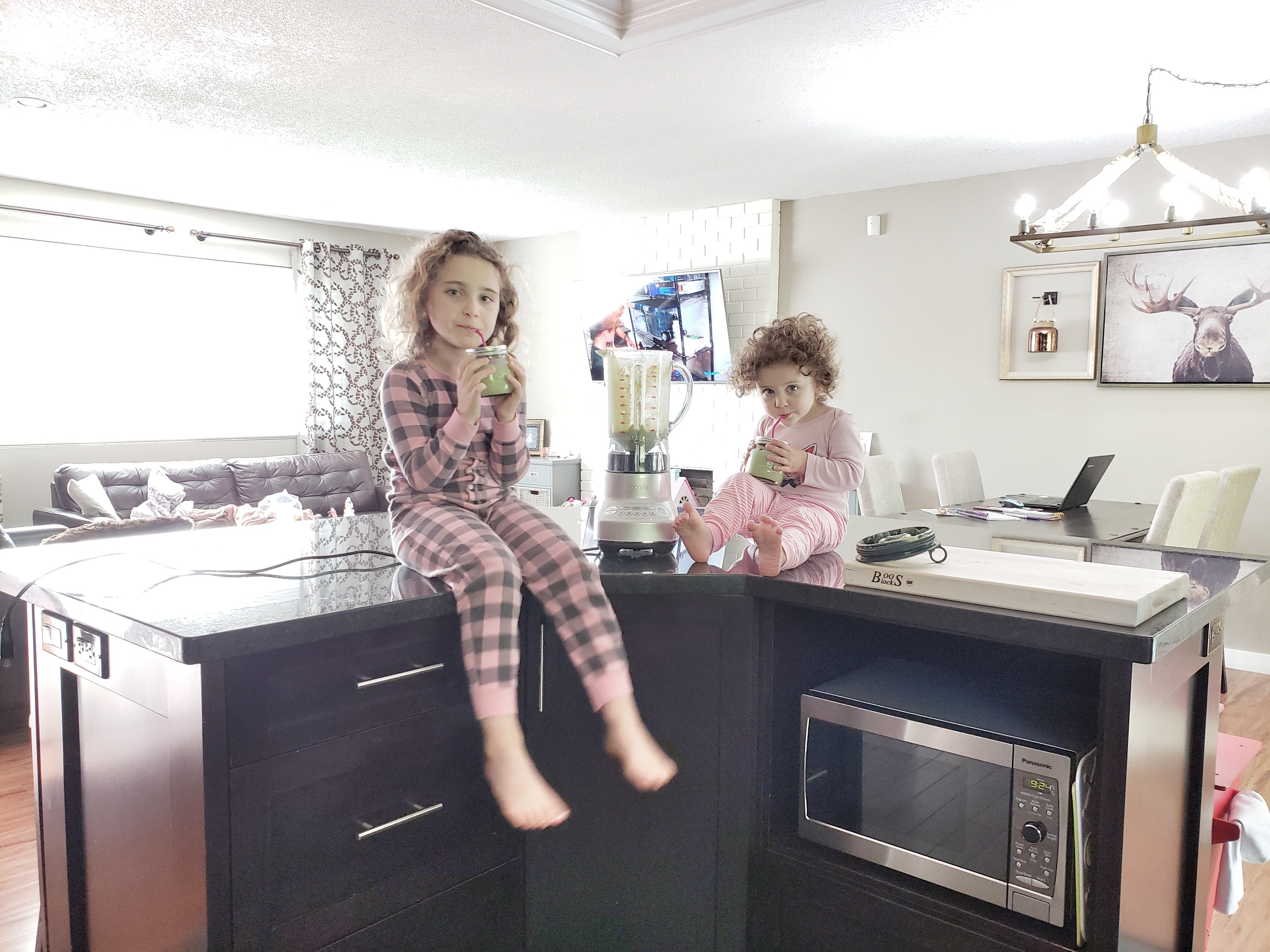 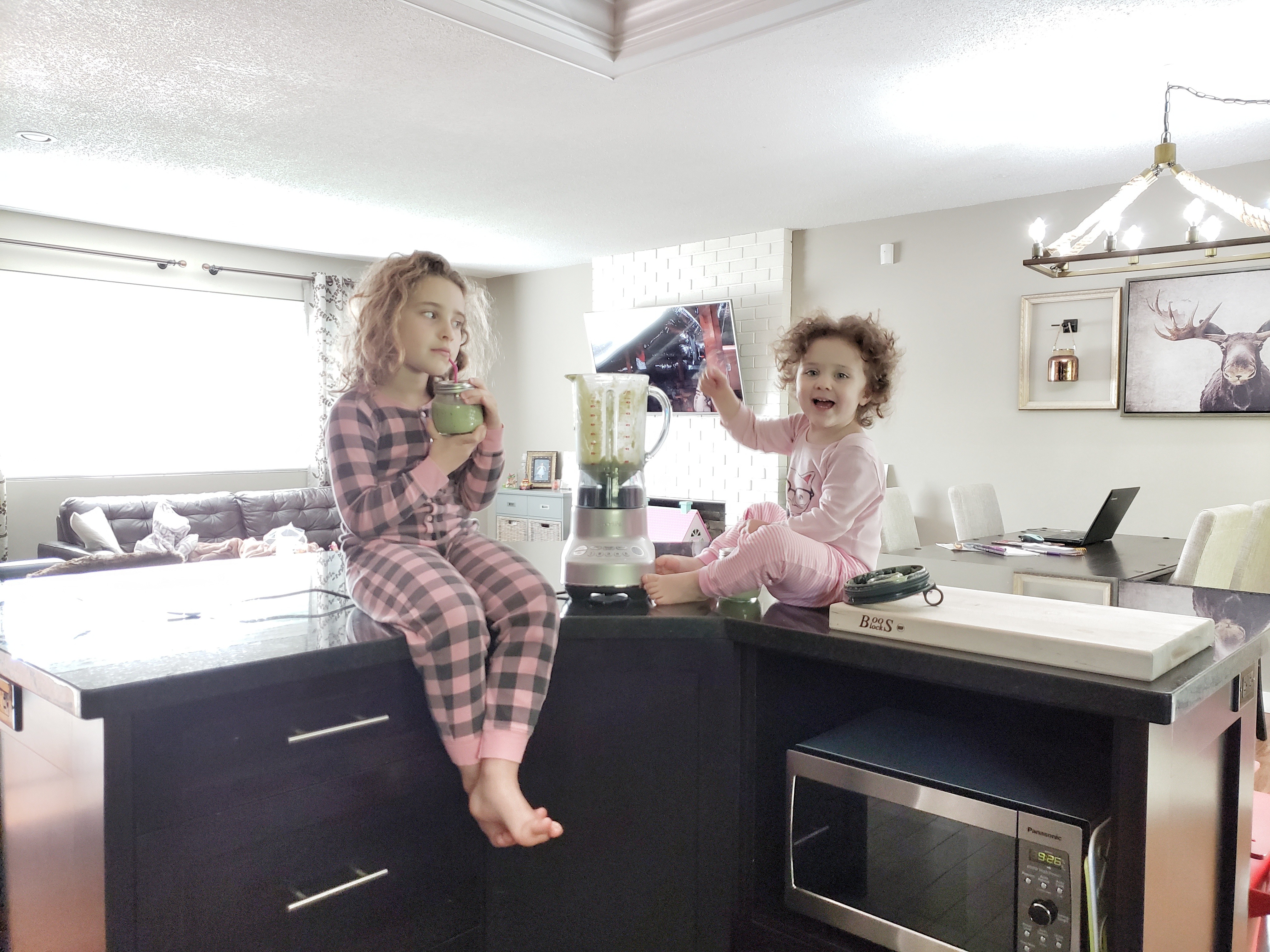 Check out some of the other incredible pieces we have within the Breville Kitchen Line.