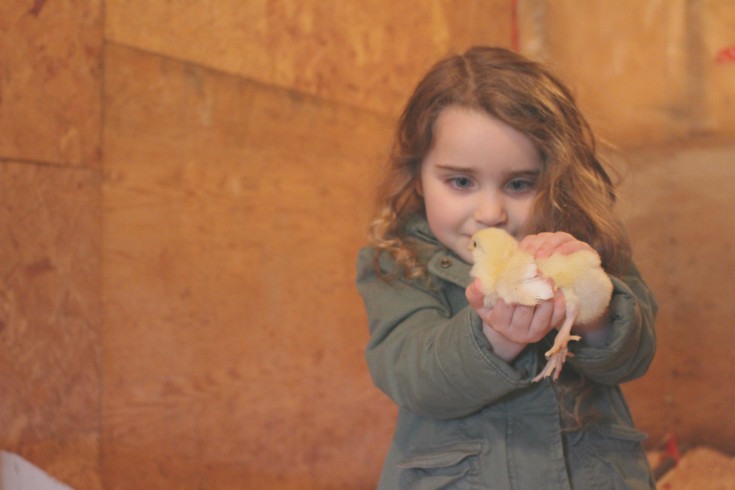 As parents, I think it’s fair to say we come pretty close to taking the cake for having heard it all, next to law enforcement of course. We’ve been told stories that you’d think were a wild and epic dream, that or a story from your 20’s you made your best friend to promise to never speak of again. It’s actually inspiring to talk with a child who has zero boundaries when it comes to life, stories, and the future. I love my random conversations with Sofia, so much so I have been writing them down for a day like today where I can share them with those that need a little less “serious” in their lives.

Today’s break from reality is brought to you by a 3 year olds imagination hopped up on goldfish crackers and fruit leather.

If I believed everything Sofia said…

TELL ME what is the craziest thing your child has told you? Comment below or head on over to our Facebook Page and tell us there. It’s no wonder when we get together for playdates they get as wild as they do!