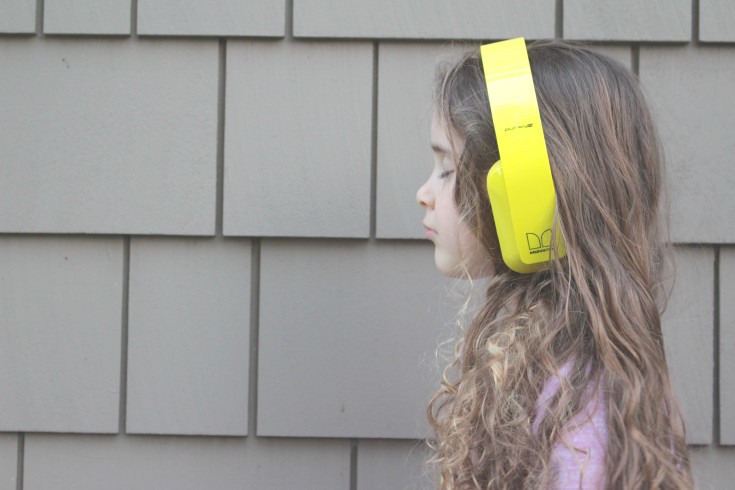 I hate to say it but there are many children’s artists out there that will likely put you into the fetal position rocking back and forth. Skip the padded room business and stock your road trip library with the best kids music as said by Sofia and I. I know this may come off at first as more of a joke, but this is no laughing matter, listening to some children’s songs can literally drive you crazy, and heaven forbid they get stuck in your head and set on repeat.

Sofia has a interesting love for music, it goes from Justin Bieber and Pharrell to Bobs’ & LoLo and Will Stroet (the proof is in the hashtag people #SofiaMarieSings). It’s crazy actually to think she can have such a diverse palette at such a young age, until I realized it; Sofia just likes good music. She likes a catchy tune with a good message, no cows jumping over the moon or monkeys jumping on the bed, real life matters, like heart break and veggie eating, whatever it maybe it has to be real.

At a very young age Sofia showed a great love and connection with music, so much so I signed her and I up early on to a class all about nursery rhymes and building musical senses at a young age. She cried at every single class, start to finish until the teacher told me “maybe music isn’t her thing”. How could this be, have you seen this kid in the car when Taylor Swift begins to shake it off? I didn’t think so! Never the less I removed ourselves from the class list, spared everyone our tears and took it upon myself to expand her musical love personally. This is when I discovered that there were actually good artists out there for kids, not ones that sang about factitious stories of bags of wool or cradles falling from trees, but ones that spoke with real life stories. Not going to throw anyone under the wheels on the bus or anything but some of these artists have been nominated for Juno Awards — #justsayin 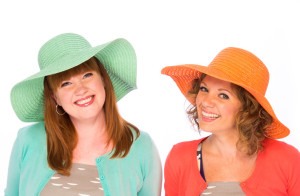 Bobs & LoLo
//website and store
One of my personal favorites, these three-time JUNO nominated singer-songwriters sing with their hearts. Less about first loves or a bad break ups and more fun songs that teach kids to care and respect themselves, their neighbors and the planet.  They just recently released a new album called Dirty Feet, check it out here, and come the holidays you’re gonna wanna make sure you have their Wave your Antlers album. 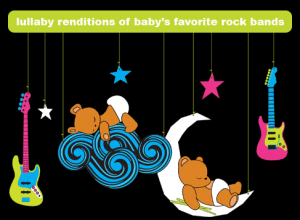 Rockabye Baby
//website and store
This is quite possibly why Sofia doesn’t care for your traditional nursery rhyme or toddler tune, we’ve been playing this music since Sofia was in the womb. Sammy and I were on the hunt for modern-day music to play in Sofia’s nursery when we stumbled across Rockabye Baby, lullaby renditions of well-known rock albums. If you don’t know of them, please do yourself a favor an familiarize yourself with their Beattles, Maroon 5, Jay Z and Rhianna albums. So good! 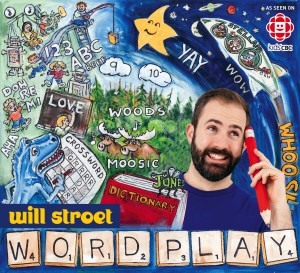 Will Stroet & The Backyard Band
//website and store
Can you believe Will Stroet was the one who actually got Sofia even half interested in eating vegetables? Go figure it would take him and some dancing asparagus to get her to at least give them a try. Will inspires kids with his music to be active, healthy and creative, and if you haven’t heard his music or at least seen one of his silly video’s, like full of beans, you’re missing out. He just released a new album this month called Wordplay, check it out here.

WHAT ARE some of your favorite children artists? We love learning about new ones, please do come by our Facebook feed today talking all about our favorites and tell us yours.