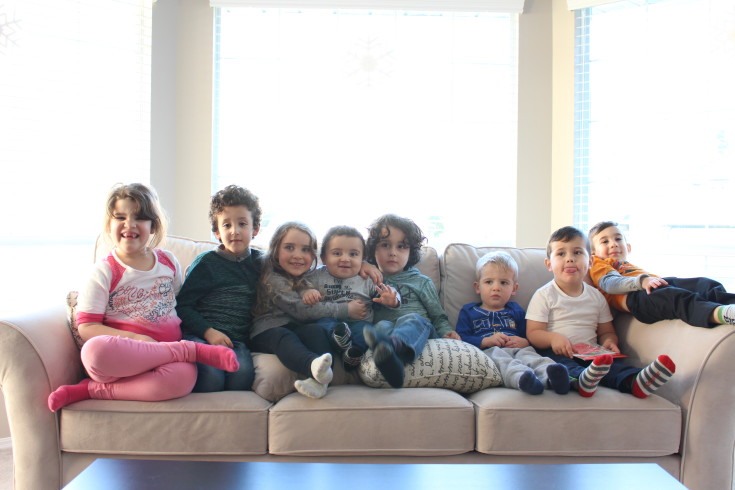 As each month passes we get another adorable shot of our little people all together!

What’s really fun about seeing these group shots is all these kids come from men who grew up together, some since kindergarten. Between us 5 wives, which we all met through our husbands, Ashley, Angela, Jenieve, Maria and myself, we’ve got 8 kids and 2 on the way. The ratio, as you can see is 2 girls to 6 boys but you would never know it if you were to be a fly on the wall during one of our monthly crafter’noons. They play together so well with no sides, this past week we were all very much into playing pretend batman, while last week we were all about Shopkins and performing a musical concert.

We have managed to stick pretty closely with an idea I had of getting together once a month with all the kids. The day is built around a fun Pinterest project (you know the ones, where you pin but never get to), it starts at about 11:30am with Ashley providing the home, craft supplies and beverages and all of us bringing the food and our wildly excited littles. 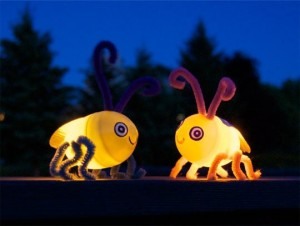 This past week we made a craft inspired by the ever so adorable glow bugs that Apartment Therapy had on their site way back in 2011 (I wouldn’t doubt I’ve had it pinned since then as well). These fireflies are made out of seasonal plastic Easter eggs and battery operated tea lights, so they’re so perfect for this time of year when those pastel colored eggs are lining the shelves at every store. We tackled the project with all the little hands, mamas’ manning the hot glue gun while they sorted through pipe cleaners and pom-poms and googly eyes, designing just how they wanted to decorate their bugs. Some have 2 legs while others had 6, some 1 eye some 2, and even some that were ONLY ALLOWED TO BE ORANGE (I’m lookin’ at you G-man). They all turned out adorably and everyone had fun, including the satisfaction we got of actually marking something off that pinterest DIY board. 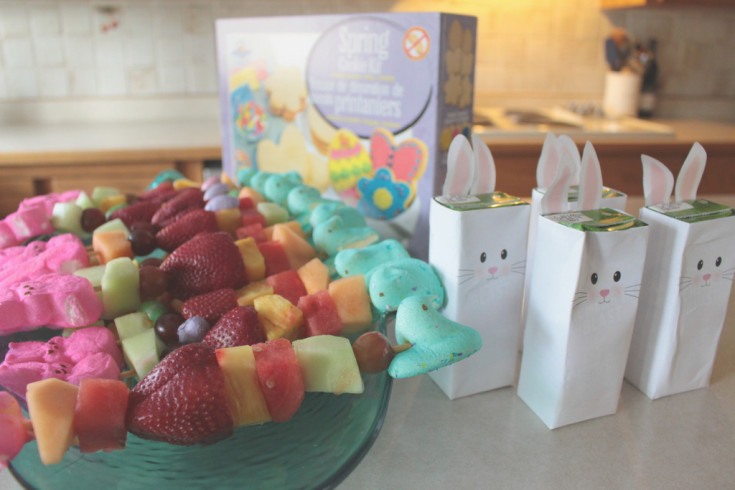 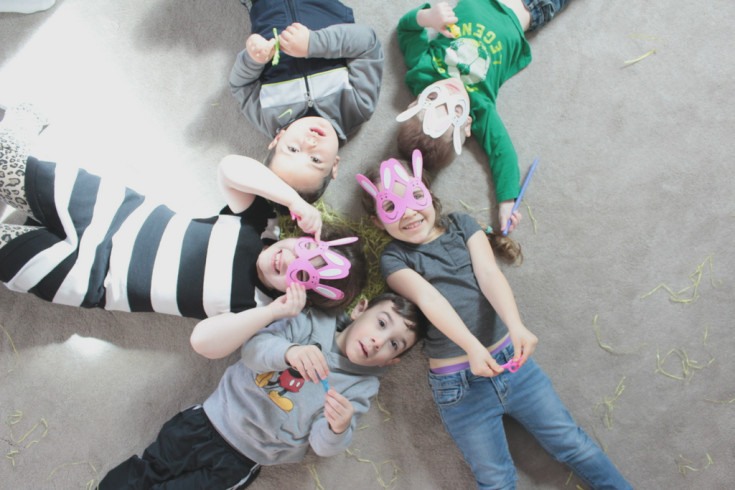 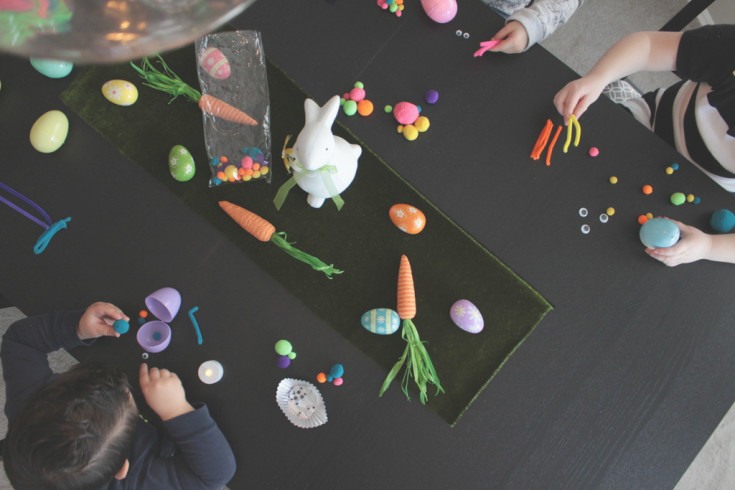 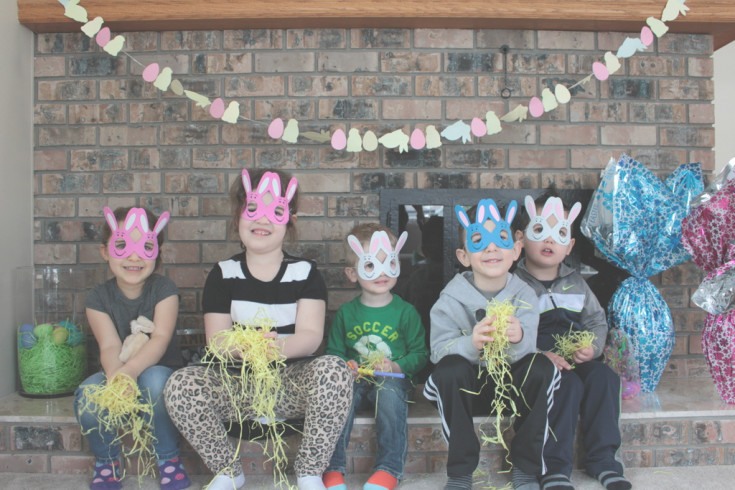 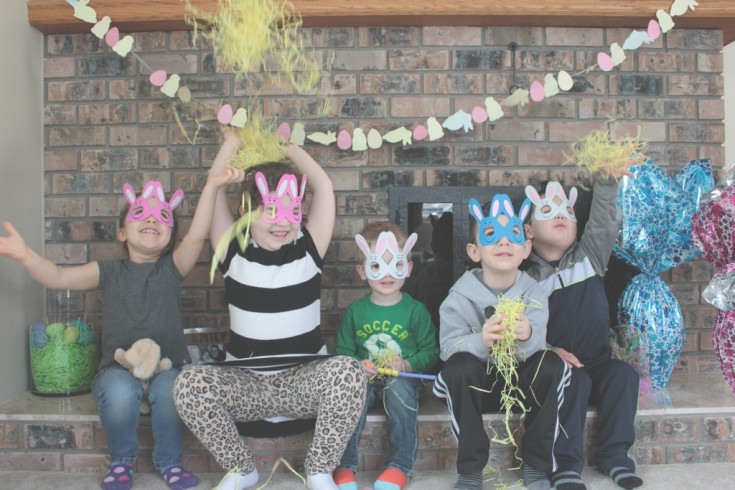 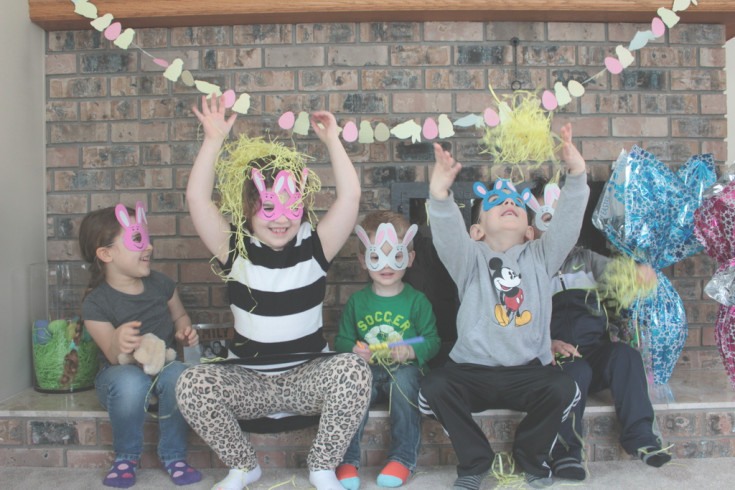 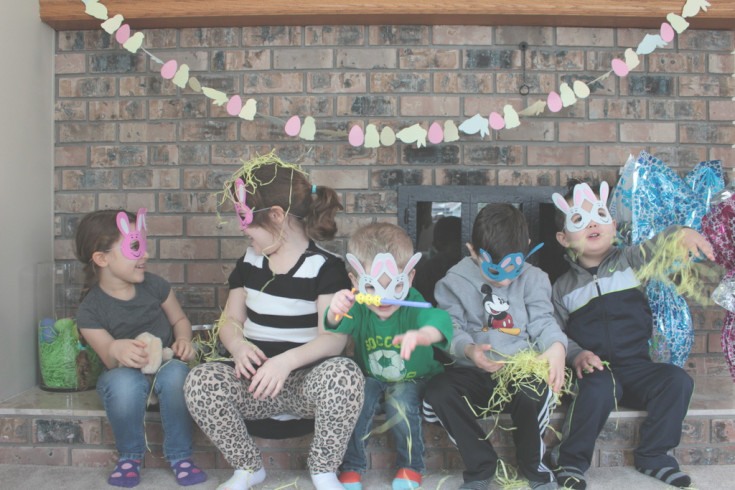 Do you have a group of mamas’ that you get together with often, kids included? Not going to lie, I am so excited for another 10 years from now when we can recreate all these silly group couch shots! BY NO MEANS do I want to rush the 10 years, but still very much fun to think of the future with all these kids.