If you follow me via Facebook, you will know that I have been stupid excited about the Hermes Printable Purse that was released on the official Hermes Website. The idea is to print your favorite designs off, cut them out, glue them where they show and Wala, a fun, designer, paper purse. I however took it to the very next level. I thought to myself when, oh when, will I ever over a $20,000 bag? I answered myself as soon as I asked the question {I’m that certain in my answer}. So why not make it so I can use it more than one rain fall. Right? I printer it off onto 80lb cardstock, then laminated it. To me the “purse” was a wee too small to even be a clutch, so instead I designed it so it’s able to host my most important plastic!
Watcha think?
Will you be printed off your own Hermes? Or are you one of the lucky ones that found $20,000 between the cushions of your couch {that, and a Cheeto}? 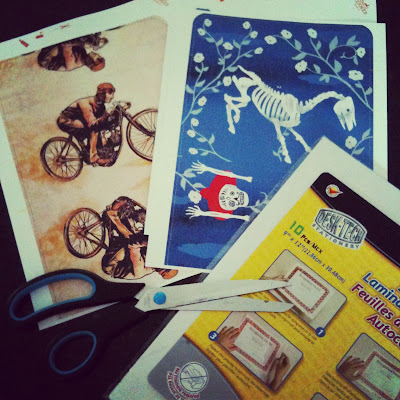 The Purses freshly printed and ready for $2 Lamination 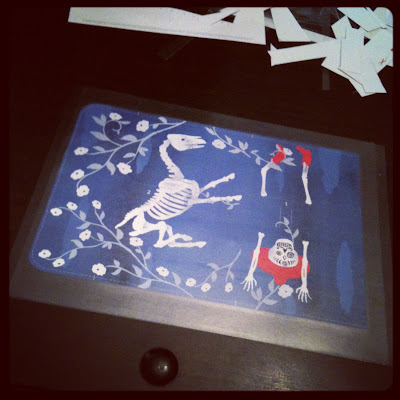 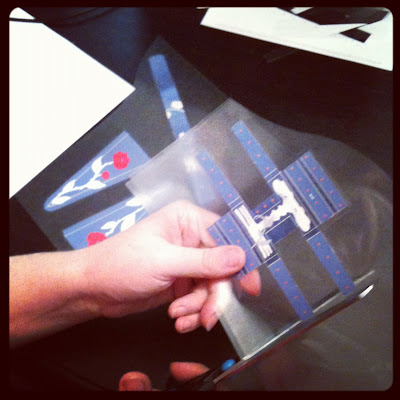 Time to cut them out and start the gluing process… 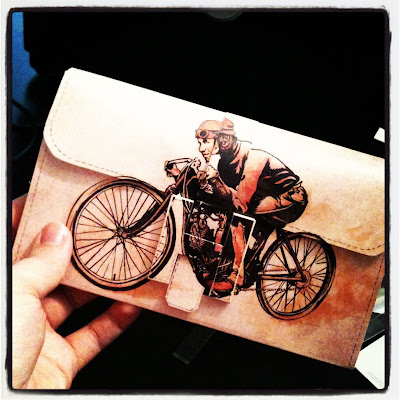 Done the first one… 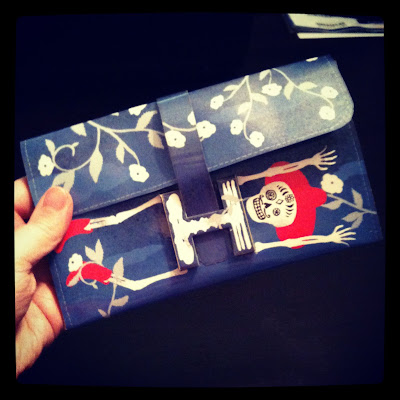 And now the second… which is my favorite! 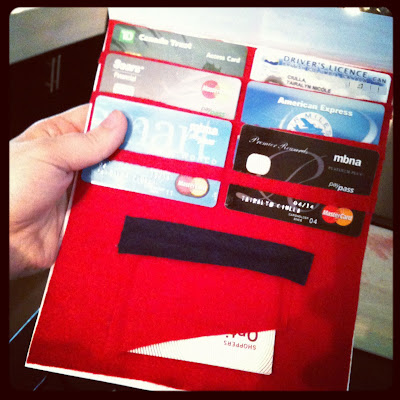