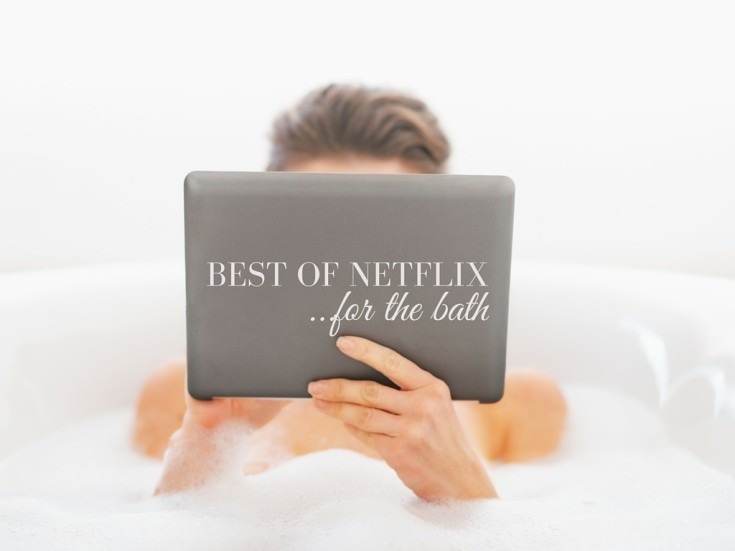 The bubbles, they don’t judge.
The bar of soap, it doesn’t care.
The razor, it could really care less.

You know those shows you can’t stop watching but would never want someone knowing you actually pulled an all-nighter watching again. The shows you’ve memorized your favorite lines on and actually use them in your head on a daily basis, How you doin’? Yeah! Those ones. Those are what I call “The Best of Netflix Bubble Bath Edition” and today I let mine out of the bag. I’m going out on the limb here and sharing my guilty pleasures, in hopes that you won’t judge my choice of re-re-re-re-runs. Really I’m a good person! 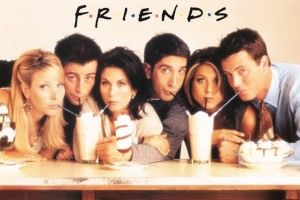 Friends
Premiered 1994 with a total of 234 Episodes

My all-time favorite sitcom ever, I could easily and happily watch this show over and over and over again. But most important the Unagi one, the “…but we were on a break!” one, the Smelly Cat one, the “PIVOT!” one and the one with Ross and Emily’s Wedding.  Let’s be honest, we all wanna hear Ross yell PIVOT again; here you go, and you’re welcome! 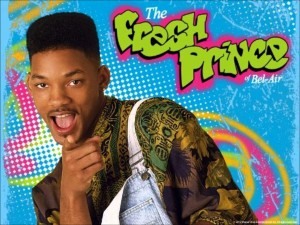 The intro song, yeah, I got that! I blame knowing it so well on how often I’ve re-watched this sitcom. What do I blame perfecting the Carlton on you ask; skill baby, all awkward dance skills baby! What… What was that? You wanted to see the best of The Carlton Dance in a 6 plus minute compilation? Of course you can, here you go! 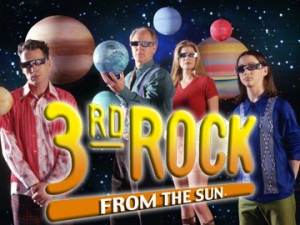 Not sure how I feel about admitting this one, but as silly as the show was at times, I get so much out of it now seeing Joseph Gordon-Levitt in such an early stage of his genius life. Did you know this show aired for 6 years, with it’s last episode airing in 2001? I mean it beat out Mork & Mindy and Alf in length running; that says a lot. Worth a re-watch for sure! 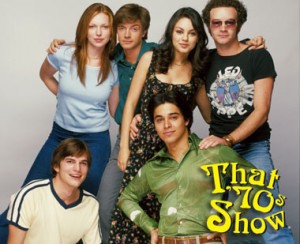 So many good reasons to be re-watching That 70’s Show. For one, Fez, tell me you don’t just laugh saying his name. Two, how uncanny is it to see Mila Kunis and Ashton Kutcher literally playing out their future? And three, the clothes, the wild and inspiration wardrobe changes. I love it, a must watch next bubble bath. I promise you won’t regret it, not for one moment. 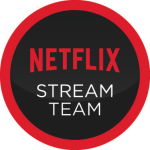 WHAT ARE some of your favorite shows (or movies) from the past on Netflix?

PS: We’re so excited to announce we’re apart of Netflix’s Stream Team, bringing you fun content for the site partnered with Netflix Canada over the next year. Stay Tuned!