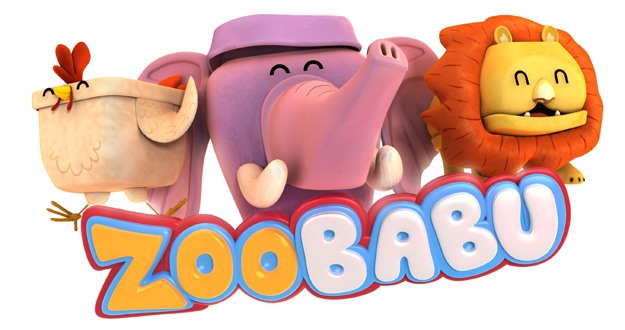 We love finding random yet surprisingly awesome shows as a family on Netflix, makes for good fun on those down-days that you just can’t face another craft, or mess in the kitchen, or acting out of another scene in Shopkins-ville with Taco Terry and Gale Scale (I can’t even make this stuff up if I try you guys! seriously!). INSERT NETFLIX HERE. Betcha didn’t think Netflix also had games? That’s what I’m talking about, a guessing game, a competition of the quickest mind between a 4 year old genius, a over-tired dad and a mom with a horrible case of baby-brain; good times over here people, good times!

Sammy and Sofia stumbled across this show last weekend and ended up finishing 5 of the 7 episodes in the 1st season, and Sammy remained awake the entire time; clearly they both enjoyed it. When I asked what show it was so I could educate myself on what was currently “hot” in our home they both replied “I dunno? Maybe box animals! It’s so good!”

I knew I would be able to figure it out with a little inspector gadget theme song playing in the distance, logged myself into Sofia’s Netflix account, and checked into her “finish watching” section. Flipping through shows I had seen myself that clearly would not match the given-name “box animals” I then bump into Zoobabu. SAY WHAT?! Play an episode to see what it’s all about and BAM! I had it, and them all figured out. Let me explain:

A playful lively box and 104 lighthearted animals collaborate to bring you the funniest animated guessing game. Is this big, big trunk familiar? What about that black and white patterned fur? Where did you see before those crawling movements? Step by step, hint by hint, the box will give the clues to find out which animal is hiding inside the box: ZOOBABU! 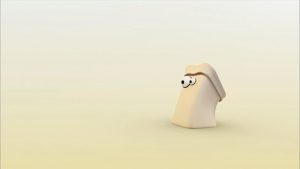 An ongoing series that I believe started on YouTube which takes you through an adorable and silly guessing game with all those watching and in the room. It starts out as a plain box sitting on a rather blank page, evolving it’s surroundings and adding features and limbs from the box as the narrator asks questions and tries to make guesses. The show is beyond educational and man have we fallen for the whole game aspect of it. The other day Sofia and I ripped into the last 2 episodes on Netflix over lunch. We shouted at the screen together as the box hopped from one side to another popping out a limbs and giving clues away to what made them tick. As suspected, Sofia schooled me taking home a big win of 7 to 2 (I still think she secretly saw the episodes, the kid was guessing when it was still a damn box with bugged out eyes); my only excuse was I had skipped breakfast, I was starving, my mouth was full at the worst times.

Next time kid, next time! 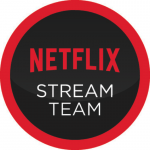 We’re so thrilled to be apart of Netflix’s Stream Team, bringing you fun content for the site partnered with Netflix Canada over the course of the year. If you’re at all curious about anything Netflix, which series will continue another season, new movies that are being released or even about subscriptions, please don’t hesitate to ask! I’ll do all I can to help get them answered.